What are the features of buy now pay later applications?

Buy now pay later app, with low fees and interest, and a credit limit that allows for common purchases.

Buy now pay later app has partnerships with many retailers to make it easier for people to shop on their websites.

It's similar to credit cards because they let you buy something today, then pay it off over time. However, one of the biggest differences is that many do not charge interest as long as you make scheduled payments.

Buy now pay later apps work with the merchant you're buying from. Most charge no interest as long as you make your scheduled payments on time. If you miss a payment, you may be charged interest and late fees. The app collects a fee from the merchant to process the transaction, similar to how credit card transactions work. It's a win-win situation as the customer receives their product today, the merchant makes a sale that might not happen, and the buy now pay later app collects a financial processing fee. 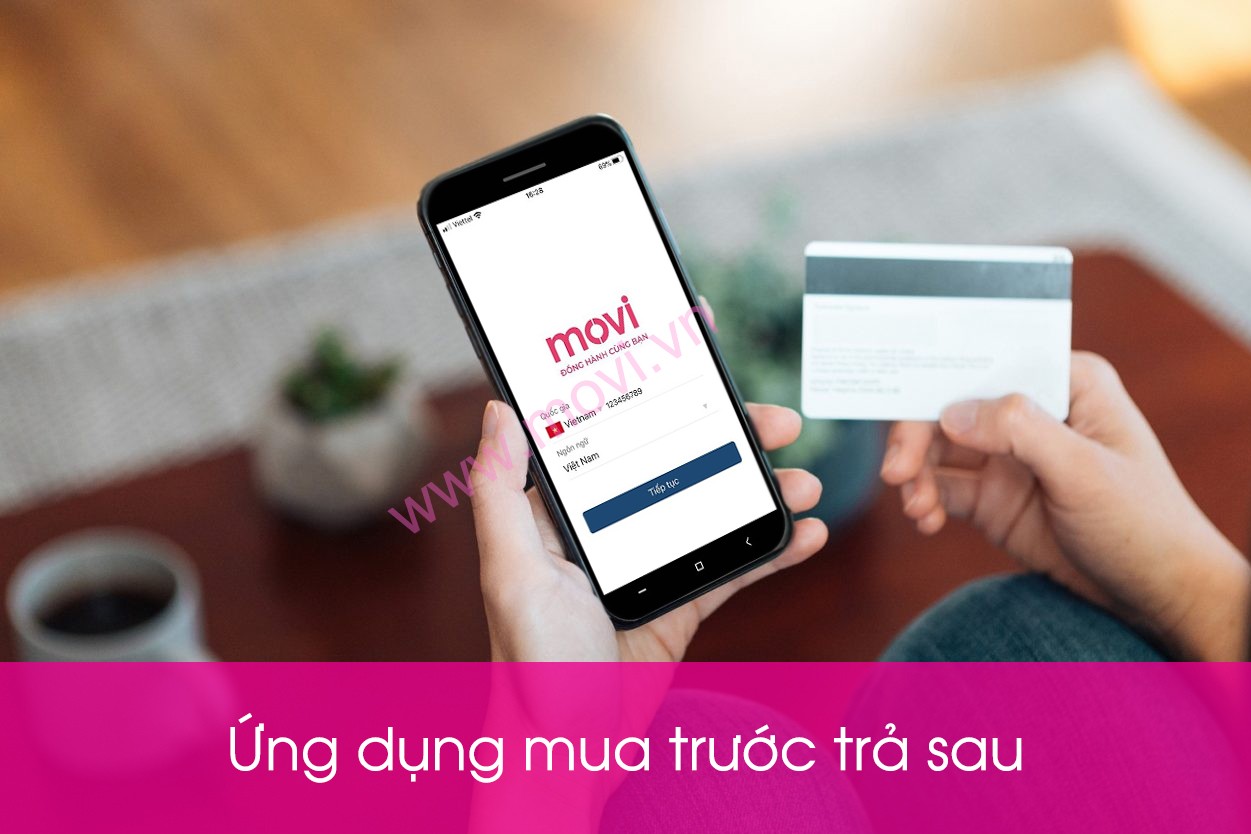 If your application reports to the credit bureaus, your positive payment history will help build your credit score.

For example, Perpay customers increased their credit scores by an average of 39 points. However, many prepaid loans are short-term in nature and, therefore, do not create a long enough payment history to report to the credit bureaus.

What credit score do you need to use buy now pay later apps?

Credit score is not required to use buy now pay later apps. Even if you have bad credit, services that don't require a credit check allow you to shop today and pay over time using alternative methods of determining your credit limit. friend.

For example, Zebit has a two-step underwriting process. First, they verify your identity, income, and employment to establish an initial spending limit for you. Each trial purchase is then guaranteed at checkout to determine if you can complete the transaction.

We are a service provider of buy now pay later services for customers who are working at Enterprises that have cooperated with MOVI to deploy the MOVI Welfare Program in the Vietnamese market. 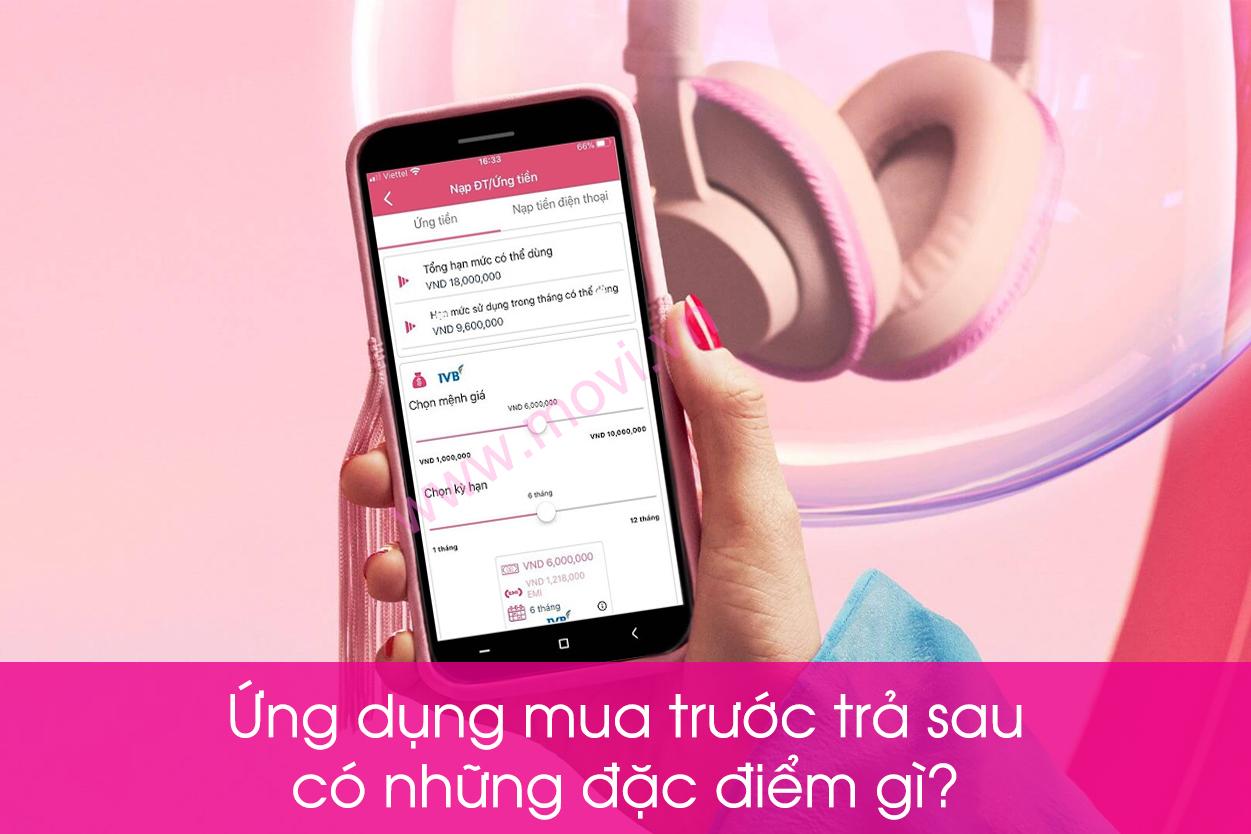 What are the features of buy now pay later applica...

How you can save money when booking flight tickets...

Booking airline tickets online is the main step to arrange your vacation trip or business... 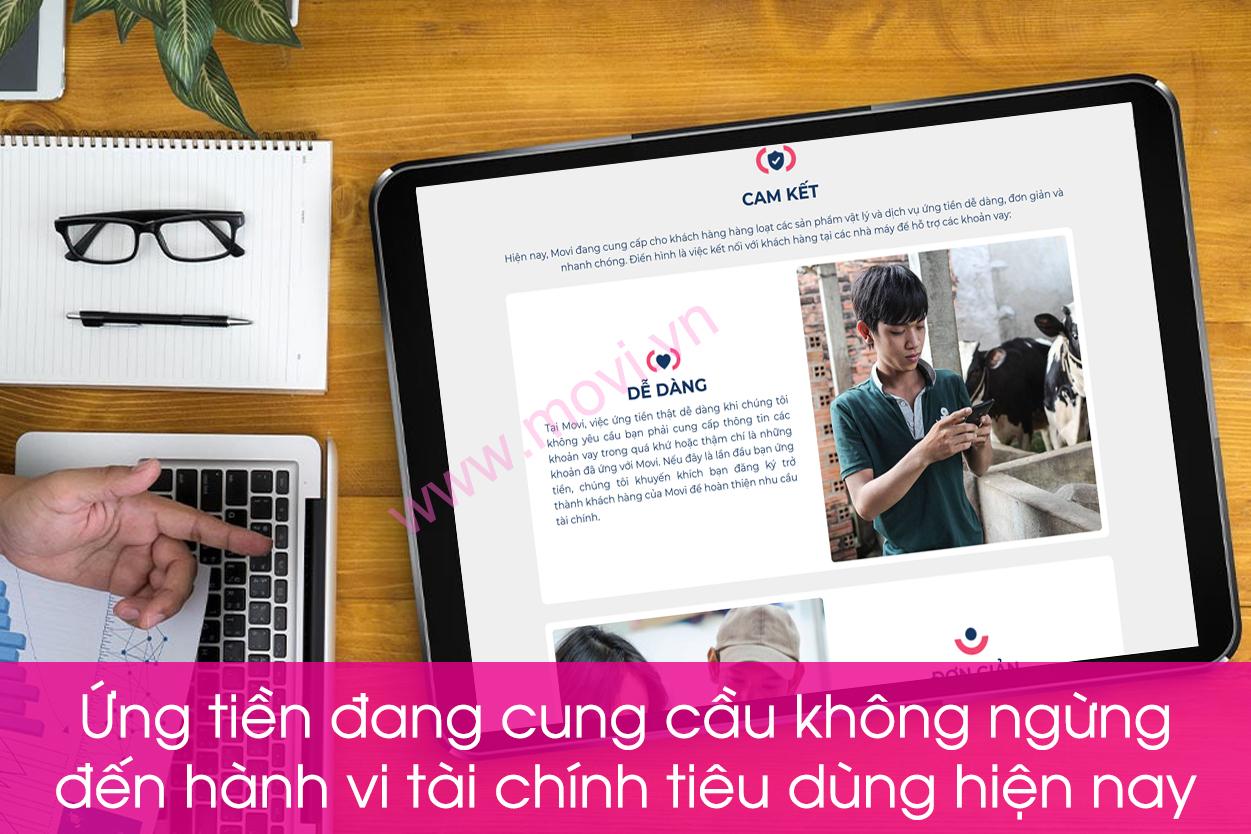 Money advances are constantly supply and demand to...

Money advances are a service that provides representation for mobile subscribers. Besides,... 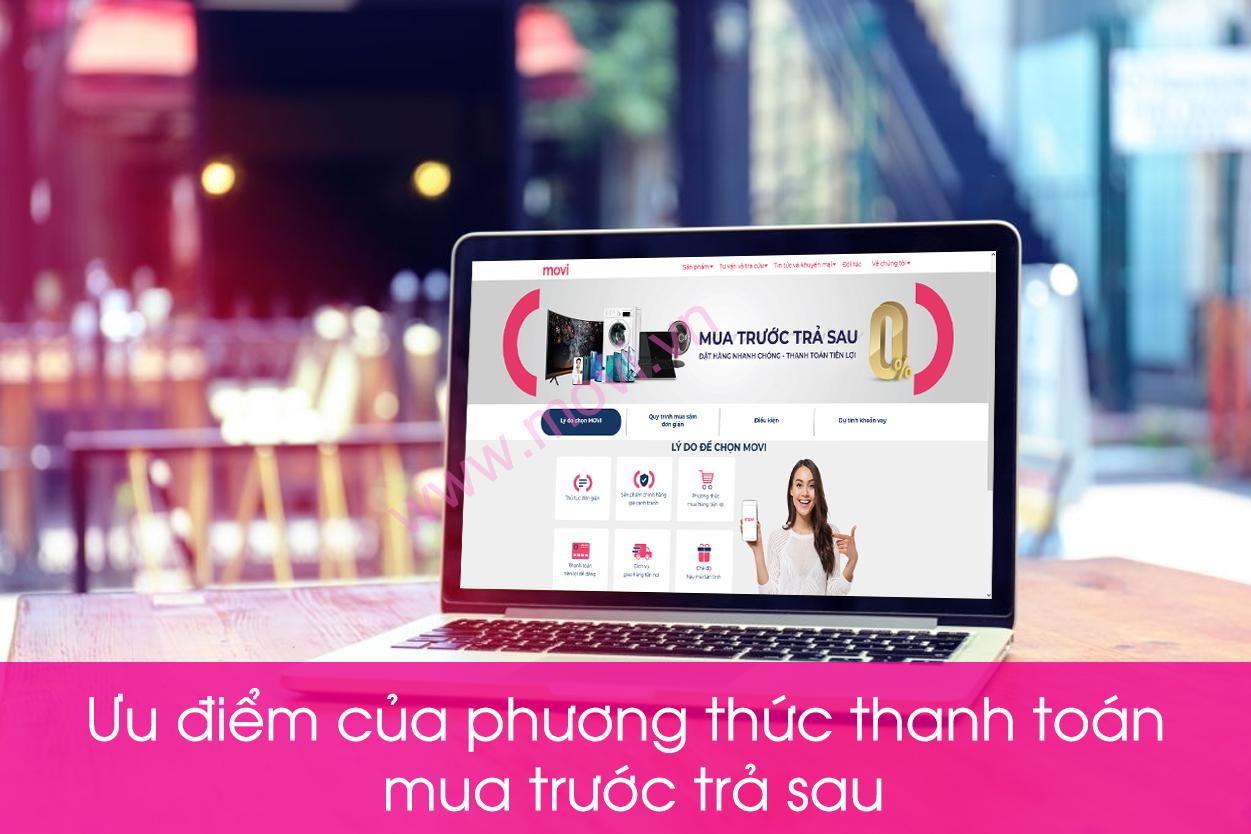 The advantage of buying in advance and paying later is that you can own the item immediate... 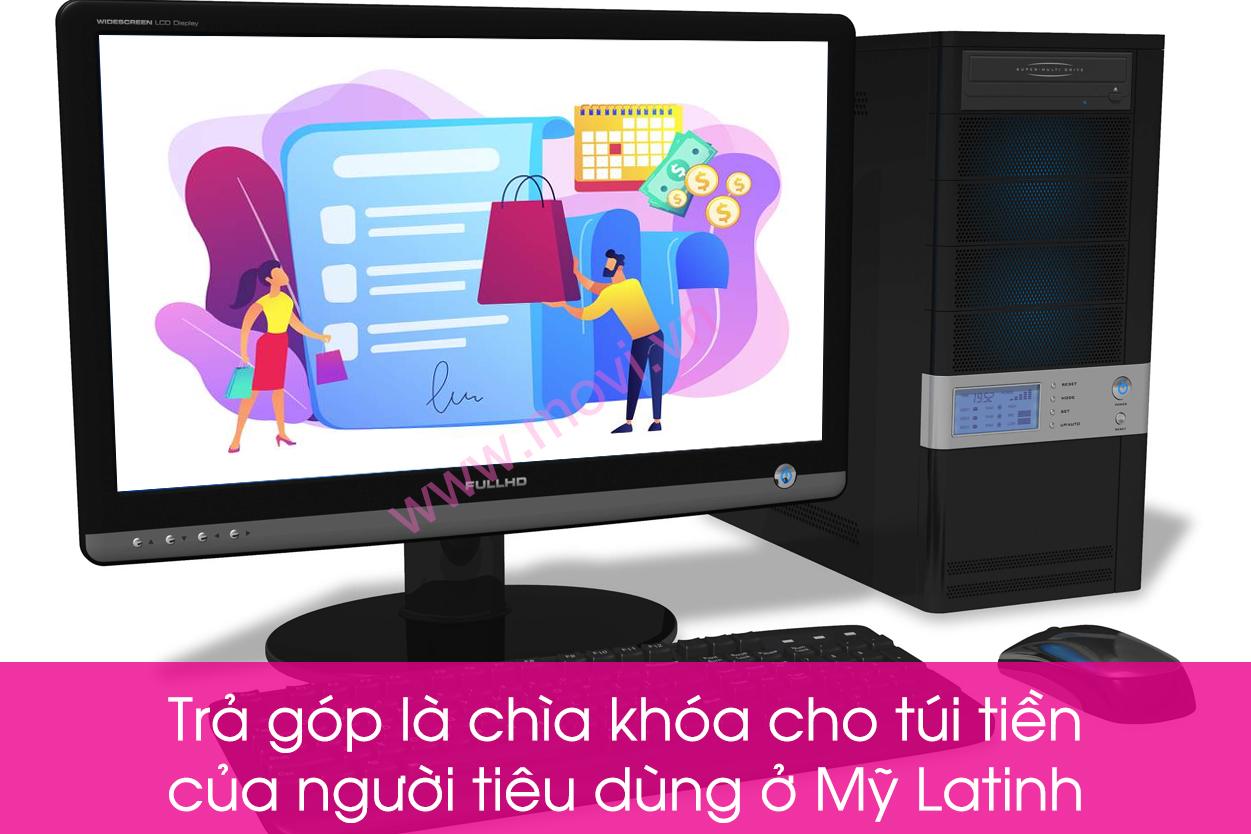 Installment is the key to the pocket of consumers...

Installment refers to payment plans that allow consumers to pay for a single purchase over... 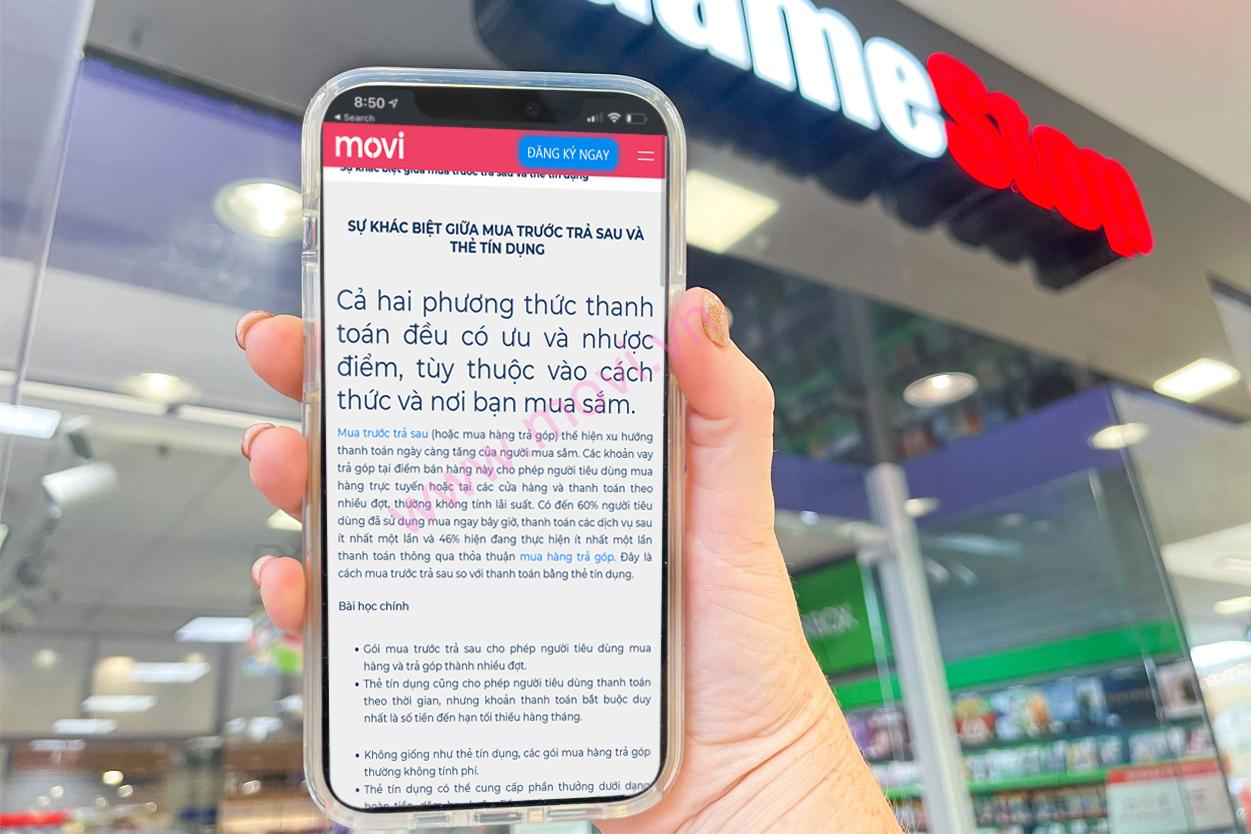 What you need to know about installment purchase p...