Buy now pay later generally means an interest-free period after purchase, during which no payments are made and no interest is charged.

After this interest-free period, full payment is expected - otherwise, interest will be added from the time of original purchase. Today, the buy now pay later market has grown and in Europe approximately 30% of total e-commerce spending will be through buy now pay later by 2025. 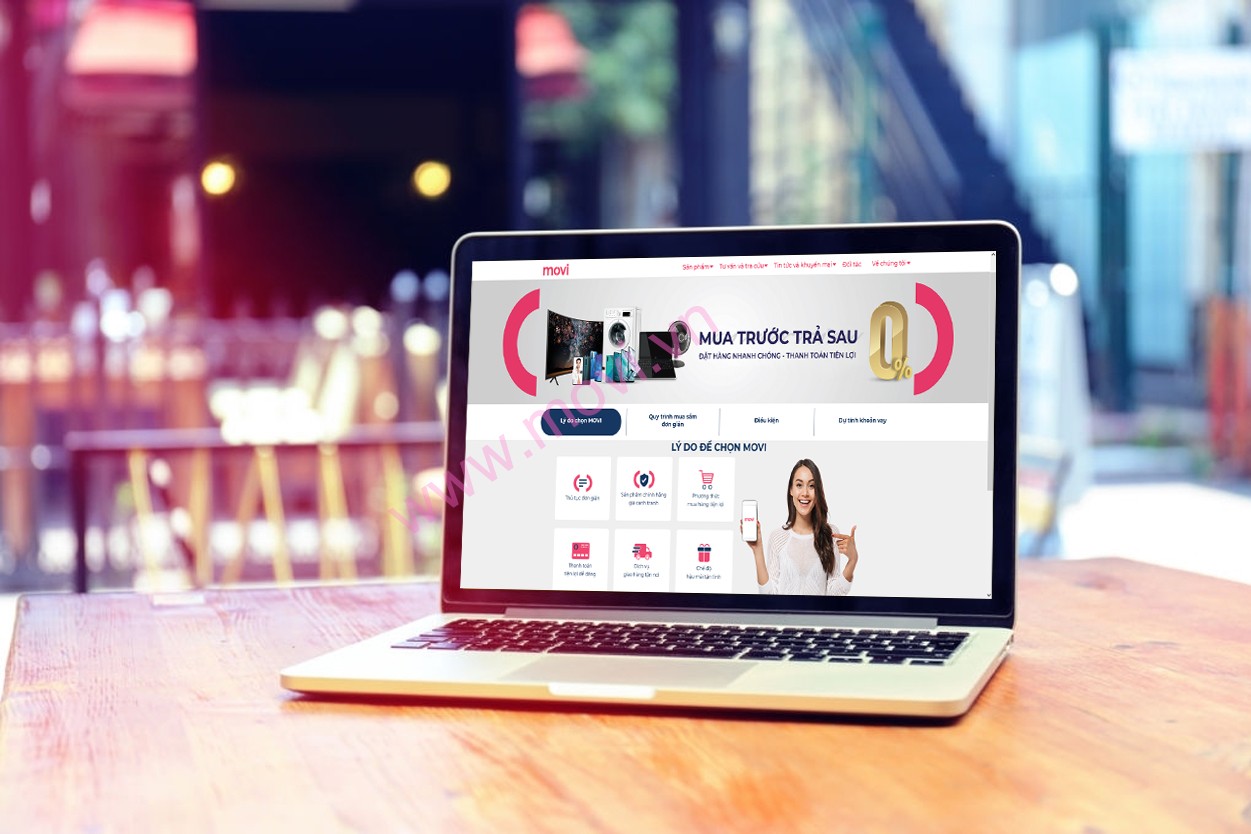 There are advantages of buy now pay later for both the buyer and the seller. The growing prominence of millennials in the digital economy and the rise of e-commerce during the pandemic mean that buy now pay later absorption has accelerated.

The main advantage for shoppers is the ability to bring items home instantly and pay later. The option to pay no interest if payments are met on time or the full amount is paid off by the time the loan is closed is unquestionably attractive to consumers who want to spread the word. Their payments in a few months.

This payment method is also suitable for unexpected or urgent purchases. Consumers with low incomes or without a credit card may also find buy now pay later an attractive option.

Another advantage for consumers is regarding returned items. A leading fashion retailer once told me that up to 60% of their regular female customers buy some model of clothing in different sizes.

When consumers return an item purchased through buy now pay later, they may need to arrange this directly with the retailer and in accordance with their return policy - or some pre-purchase suppliers. Postpaid can handle returns through their own branded app. Until the retailer processes the refund, the buy now pay later balance will not be adjusted.

The exact procedure varies by supplier; however, many consumers are enlisting to 'try on at home' to see if the clothes fit well before processing the first payment.

Another benefit to consumers is that when they may have difficulty repaying a loan, some buy now pay later providers will offer the option to 'snooze' the payment back up to ten days.

Is it only beneficial to buy now pay later?

Currently, consumers using buy now pay later are unlikely to be subjected to a 'hard' credit check that will leave a 'trace' on their credit record. However, costs are incurred only if the consumer does not pay the debt on time. A consumer's credit score can suffer and this can make it difficult for a customer to get approved for a personal loan or mortgage in the future.

Therefore, the credit limit is determined for each supplier, not for all providers. None of the buy now pay later providers will know how much the consumer has borrowed elsewhere, meaning the total debt owed by some may be out of control. Buy now pay later is currently unregulated in many markets.

Much of the burden lies with consumers in keeping the amount they borrow within an acceptable limit. Consumers must maintain their regular installments.

What is the future of buy now pay later?

Undoubtedly, by early 2022, buy now pay later providers will have to change the way they approach consumers and monitor their credit lines across the market. This is expected to impact who can participate in buy now pay later and how much those using it can borrow.

It is hard to believe that with more buy now pay later providers entering the market, there will be sustained growth in the short term. The explosive growth of cashless payments, including buy now pay later, presents great opportunities for companies operating in the digital payments environment. More vendors with more consumer recommendations are expected to roll out.

This article is part of a comprehensive overview of payment methods in scope for 2021, as well as best practices for optimizing checkout and customer conversion by addressing technical conversions. digitalization, security, and localization. 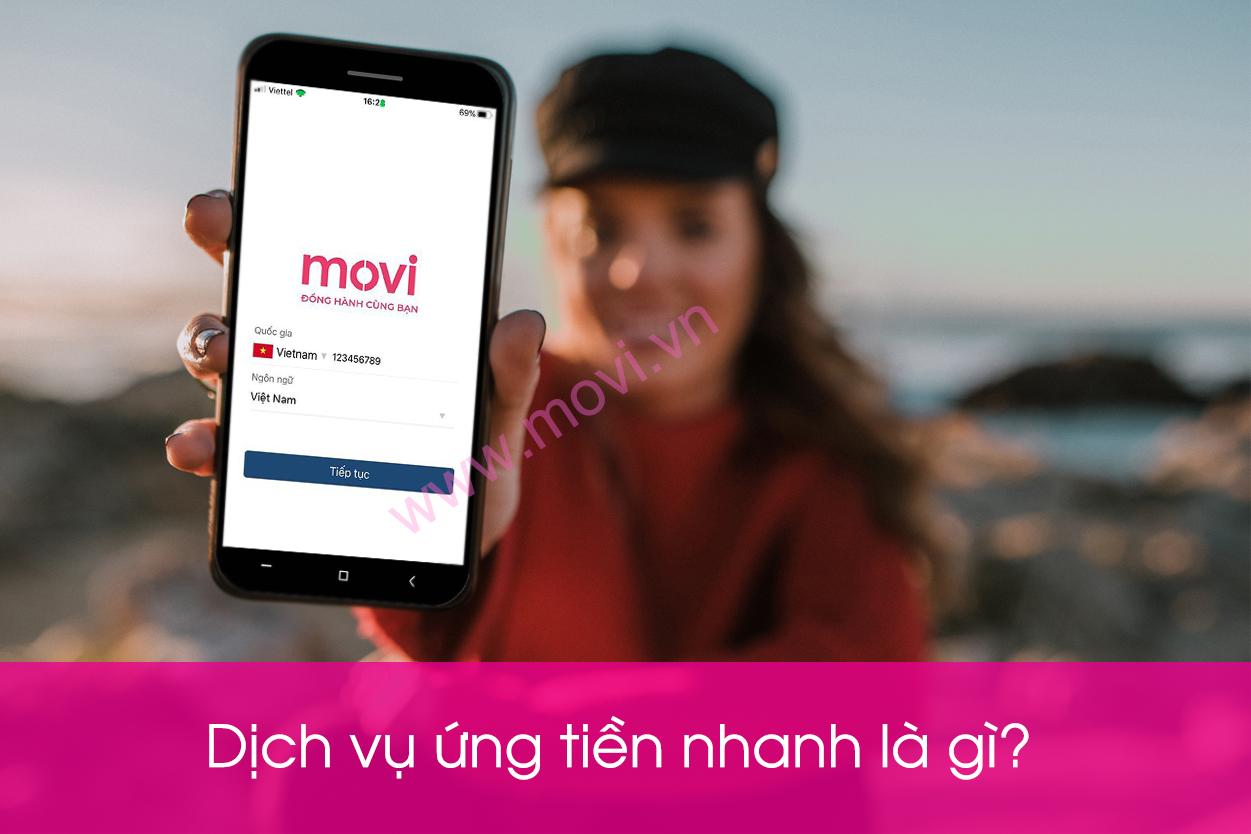 What is quick cash loan Service?

Quick advance service is a form of short-term quick loan with quick and easy application p... 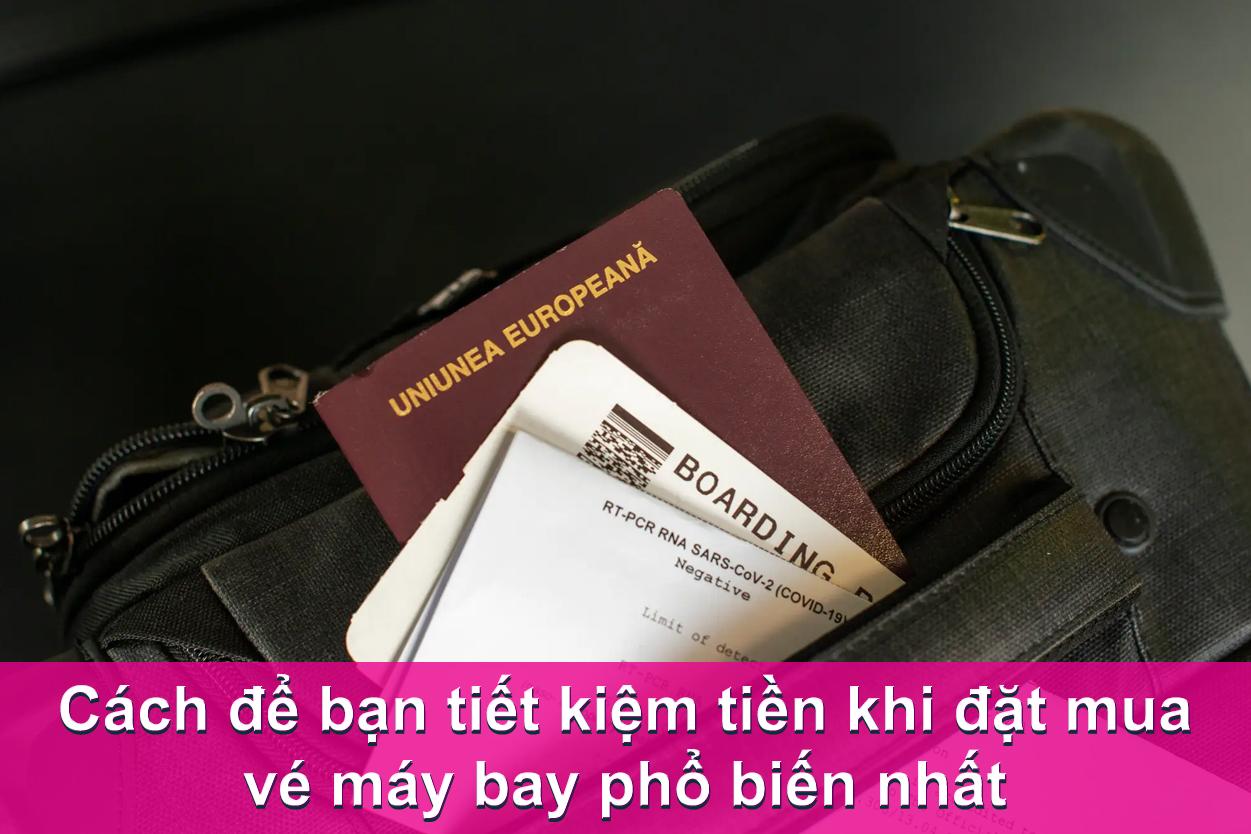 How to save money on the most popular flight booki...

The most popular way to save money on airline tickets. Flight tickets aren't always the ch... 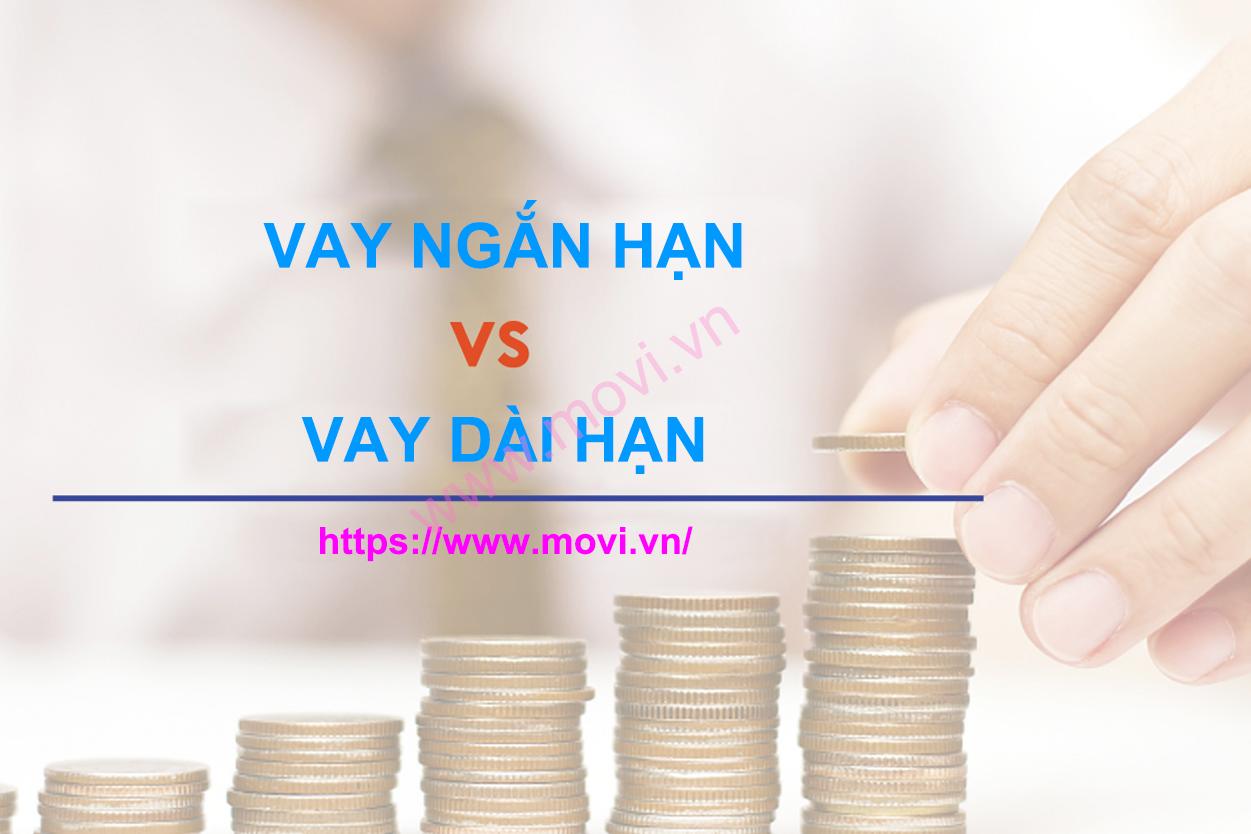 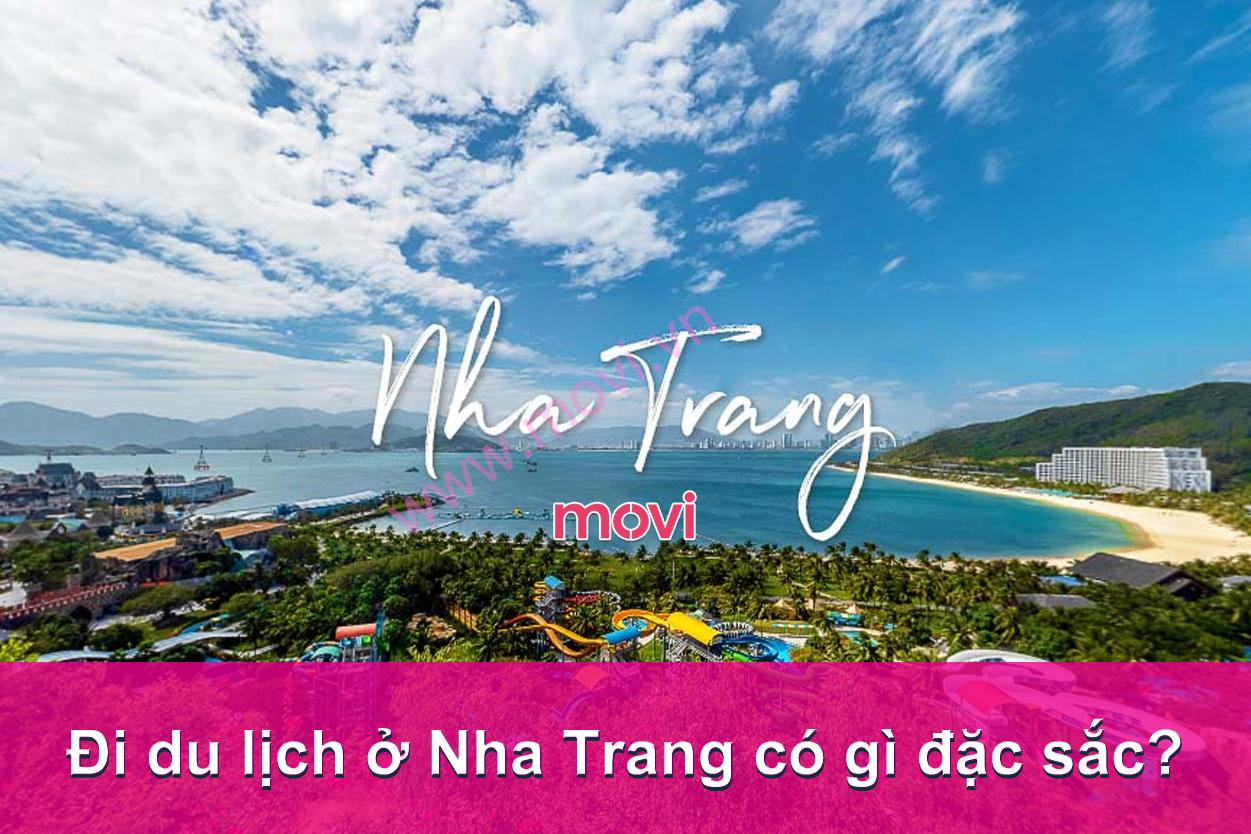 Traveling in Nha Trang will put you in a better relaxed mood after a long day of work as y... 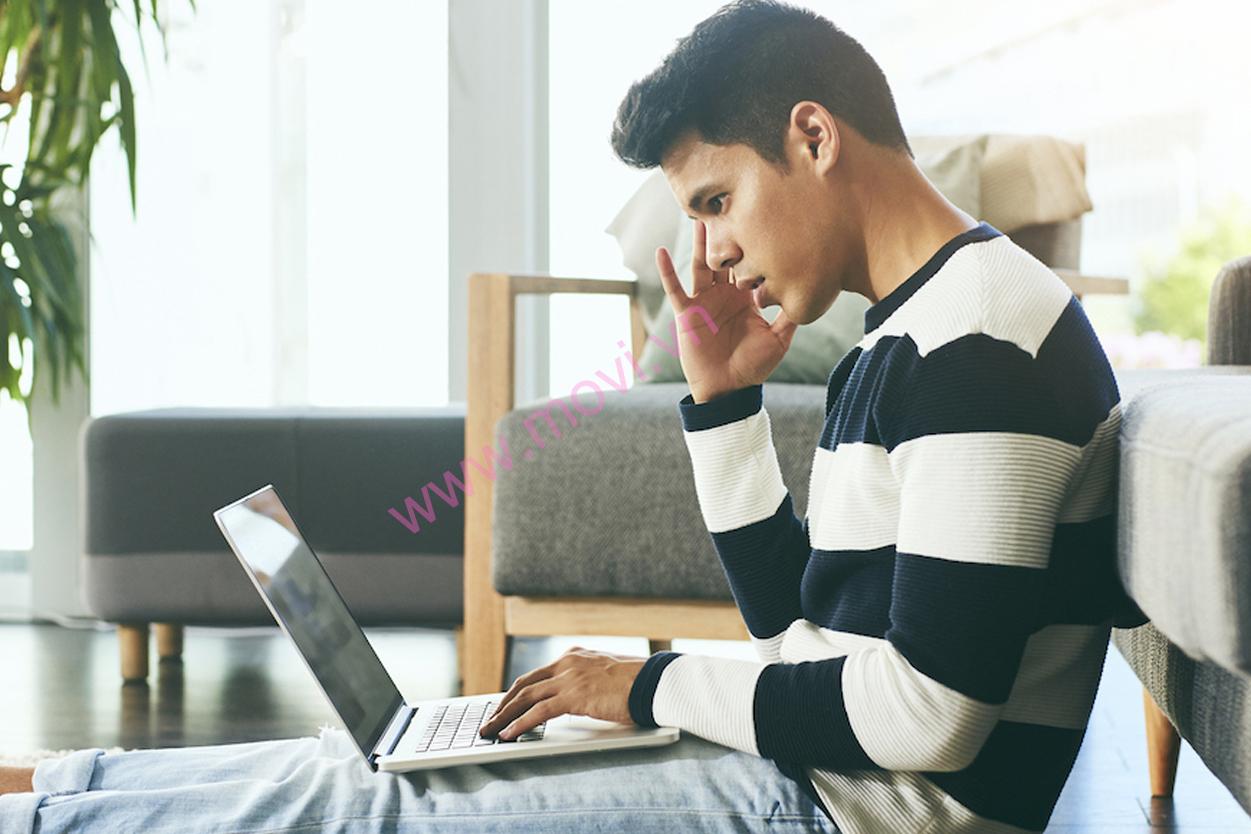 Quick cash loan of the day at Movi will be disbursed to your account within 24 hours of ap... 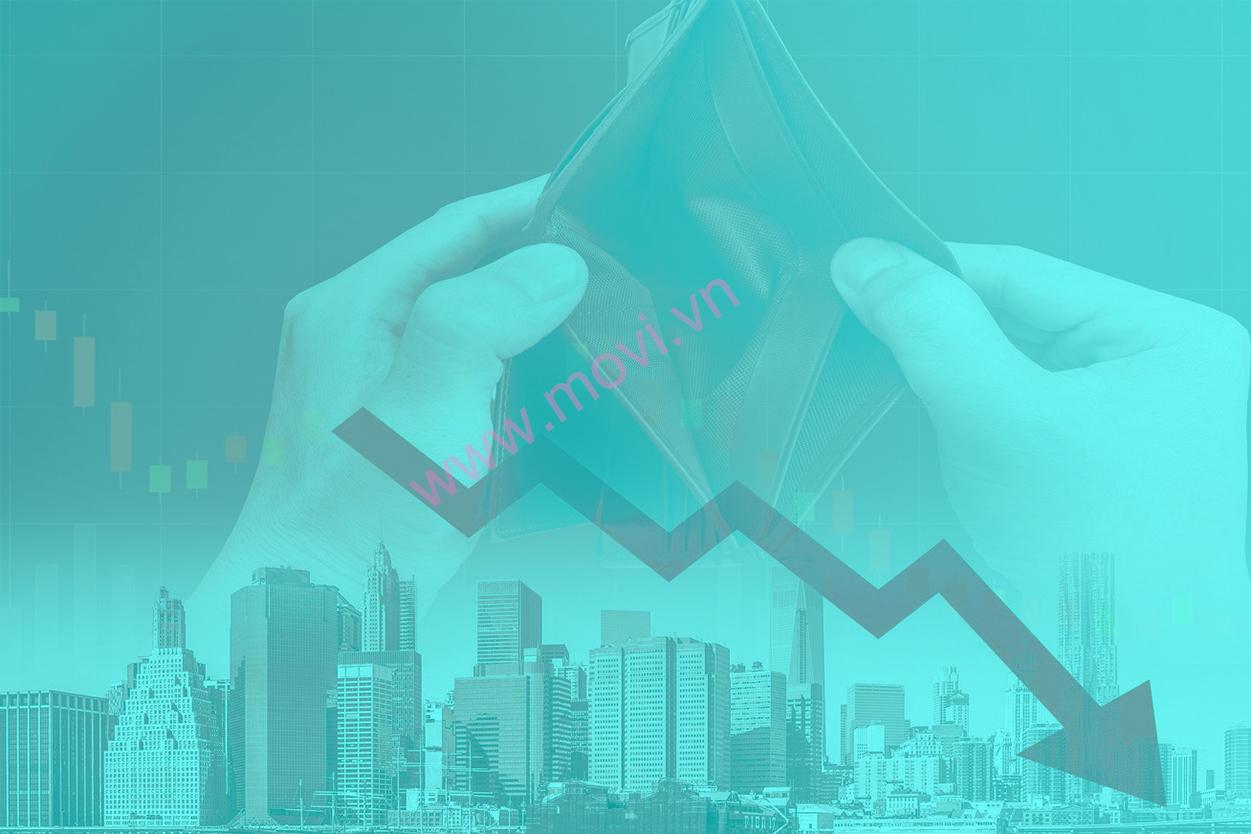 What is driving the current demand for installment...

The demand for ins installments has been constantly increasing during the COVID-19 pandem...